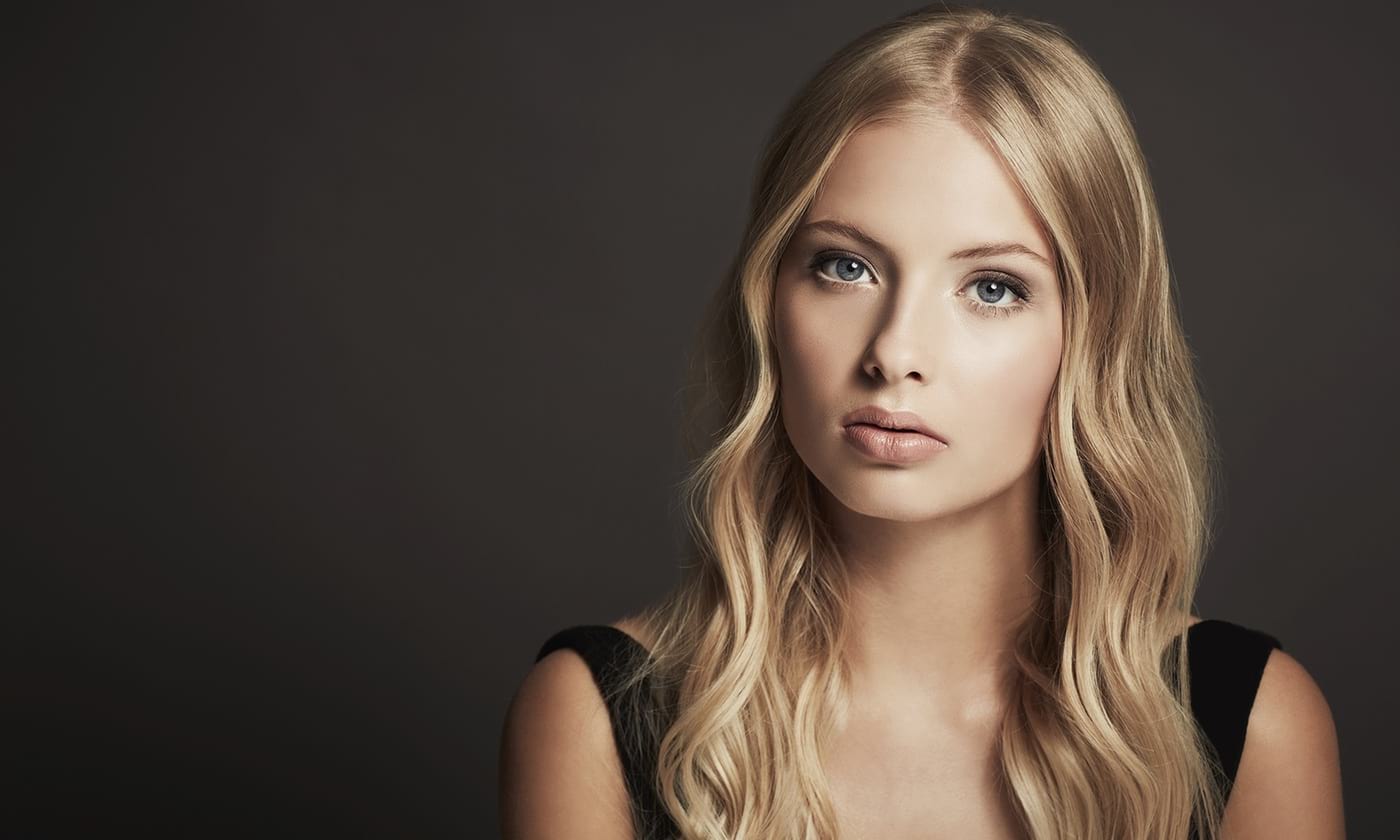 Sooner or later, we all hear some opinions about hair growth from our friends or relatives. Here I have a couple of most common myths.

Myth: Shaving and cutting the hair on the head makes it grow a lot faster, darker or even coarser.
Truth: Scientists haven't found a single proof that this would be at least slightly true. If the hair is blunt cut to the same length, it grows back more evenly. So, next time when you want a haircut just because your aunt told you that it will grow back faster, think twice.

Myth: Hair growth is improved by scalp massage.
Truth: While a scalp massage has a lot of benefits, such as increasing the blood circulation, tighten the scalp muscles and relax the nerves, it has not been scientifically proven that it increases hair growth. If you want a solution approved by the Food and Drug Administration (FDA) then you would have to steer your attention to treatments like Minoxidil and Finasteride, just don’t forget to consult with your doctor first. Products meant to increase hair growth are considered drugs, not cosmetics.

Myth: How curl is your hair is determined by your racial background.
Truth: Any race or race mix has a broad variance of hair, from straight to extremely curly, and various individuals can have different degrees of curls in separate areas of the head.

← Back to main page